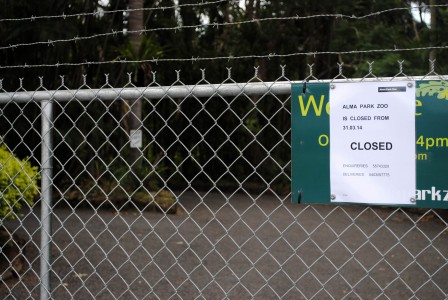 Alma Zoo – Thanks for informing people of the closedness on the website. A**holes 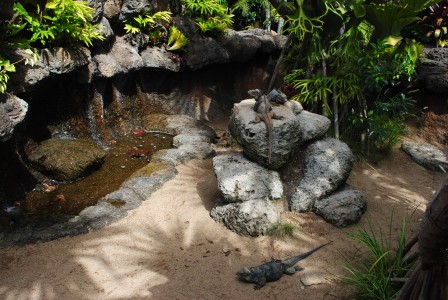 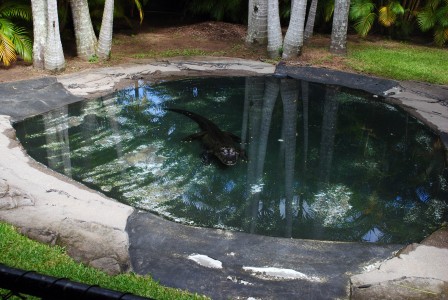 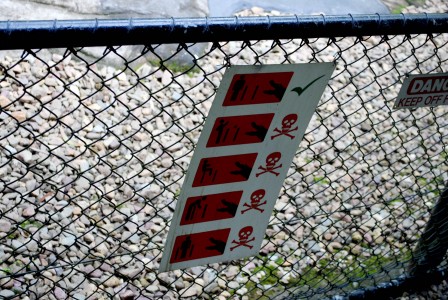 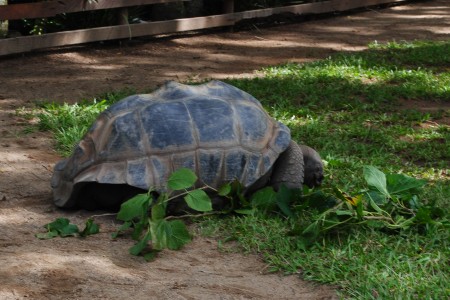 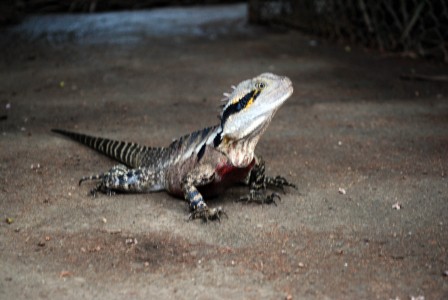 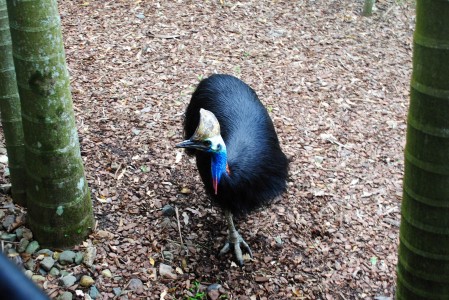 This is possibly the weirdes bird in the world. I’ll call him Bonehead, because he’s got bone on his head. 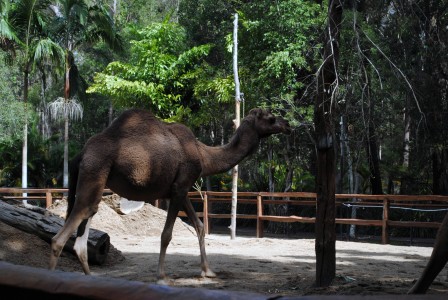 Did you know that Australia has the biggest herd of wild camels in the world? 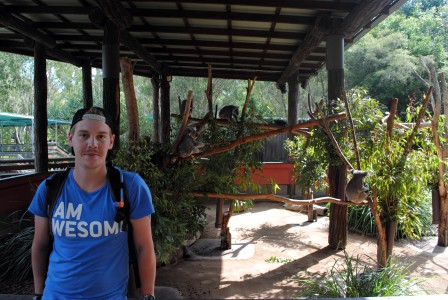 Who needs friends when a total stranger can take a picture of you by the Koalas? 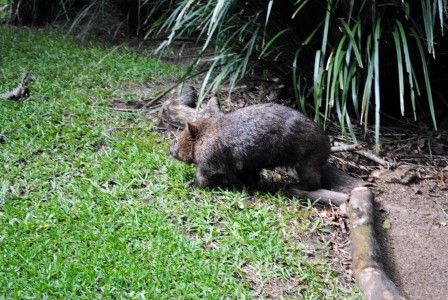 This wombat is approaching a lizard in it’s enclosement. (lizard on left) 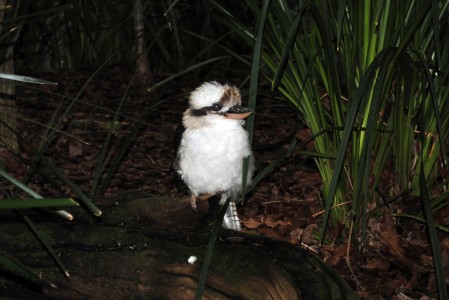 My favorite bird – the laughing kookaburra. HE’S SO FLUFFY 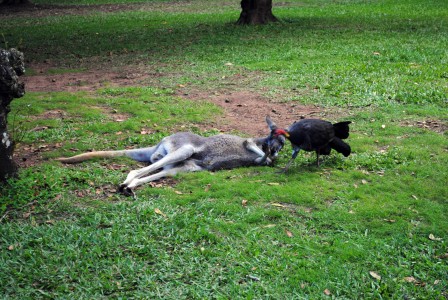 Oh, you’re trying to take a picture of the kangaroo? Lemme just step right in front of him.. 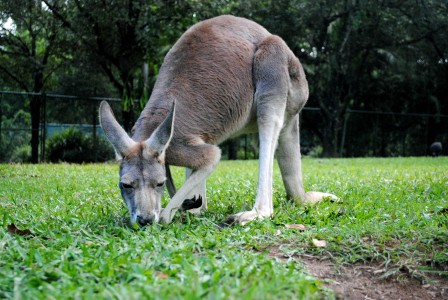 Joey Kangaroo is having lunch 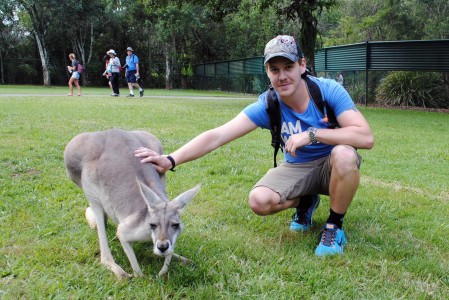 Woooh! I got to pet one! 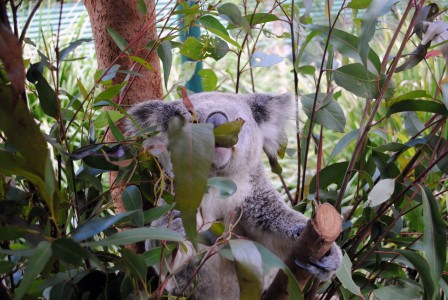 I got to pet this guys neighbour as well. Koalas have curly fur. 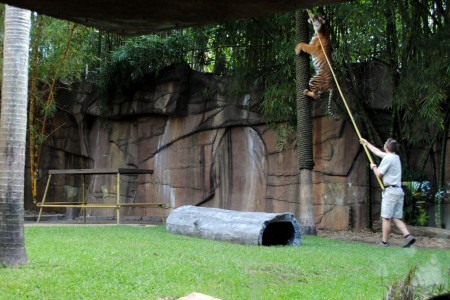 This sumatran tiger likes meat and milk. Preferably served on a long stick, up a tree 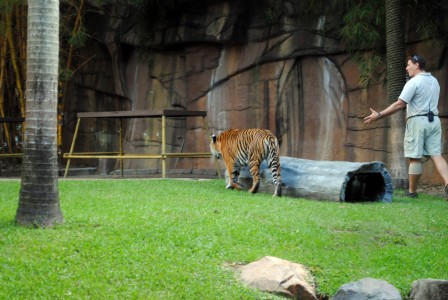 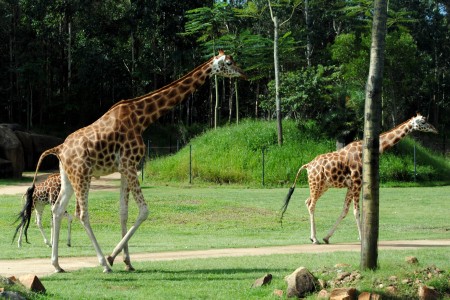 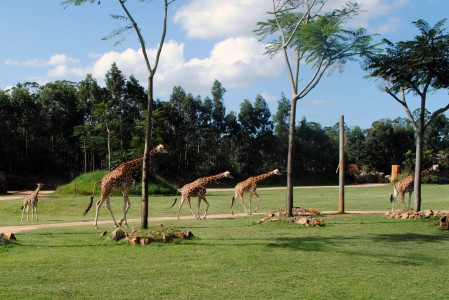 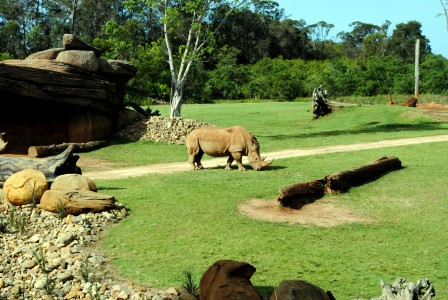 The Rhinos, Zebras and Giraffes were all in the same cage. I’m assuming they all eat grass. 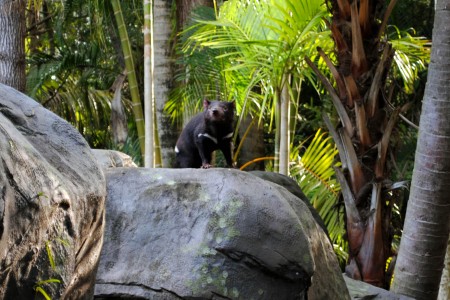 This is a tasmanian devil

Yesterday, I decided to go to the Alma Zoo to watch some of the animals I hadn’t yet seen. After half an hour drive, I arrived outside the gates. Lo and behold, in the spirit of true Australian-ness, they had forgotten to update their website telling people that the zoo has been closed for over a week.

The good news however is that upon learning that, I decided to instead go to the Australia Zoo. On their website it said that they mostly had reptiles, as it’s sort of a Steve Irwin-zoo, but upon arrival, I learned they sure had alot of other animals as well.

Entry costs 59 dollars for adults, but it sure is worth it. I spent a good couple of hours walking around to be able to see everything. Then I drove home again.

Spotify Song of the Day: Dire Straits – Sultans Of Swing